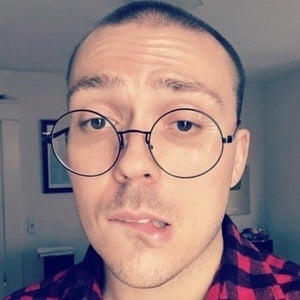 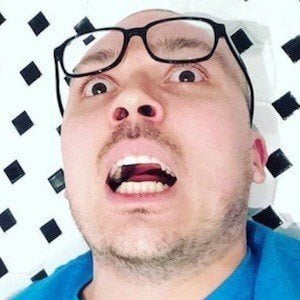 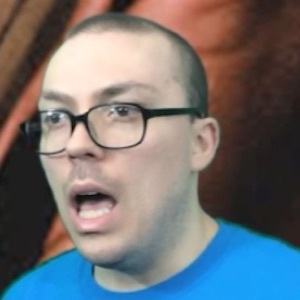 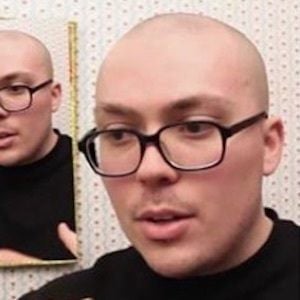 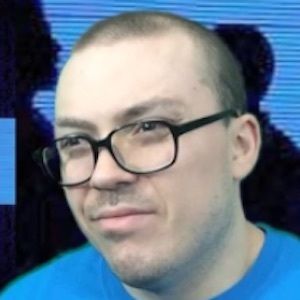 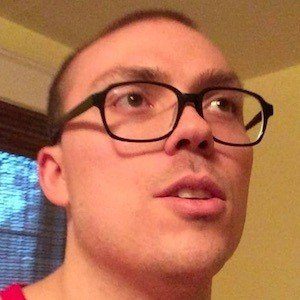 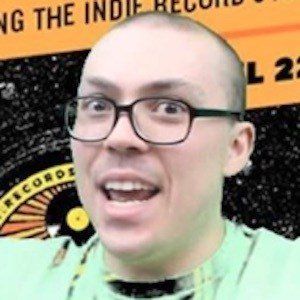 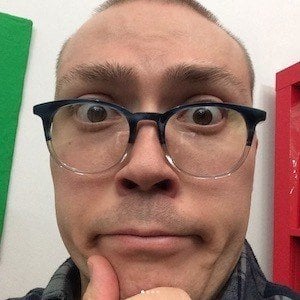 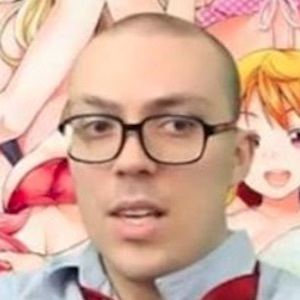 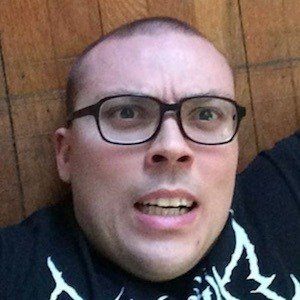 Music review blogger and vlogger, he is best known as the man behind the popular music review blog and accompanying vlog The Needle Drop. His slogan is "The Internet's Busiest Music Nerd," and he reviews rock, pop, electronic, metal, hip hop, and experimental music. He is recognized as the main meme of the 4chan music discussion board known as /mu/.

He wanted to become a cartoonist from an early age. He was introduced to indie music in the early 2000s. In 2007, he began working for Connecticut Public Radio, where he hosted the on-air version of The Needle Drop. He began the blog in 2007 and decided to create an accompanying vlog on YouTube in 2009.

After the first meme of himself was created on 4chan, he began accumulating a cult following. After weighing in on GamerGate, Anita Sarkeesian, and other controversial topics, 4chan began making memes out of his photos, often to his detriment.

He was born and raised in Connecticut and is a vegan. He has two dogs.

He collaborated with Quentin Coleman on a review of Run the Jewels 3 at the end of 2016.

Anthony Fantano Is A Member Of