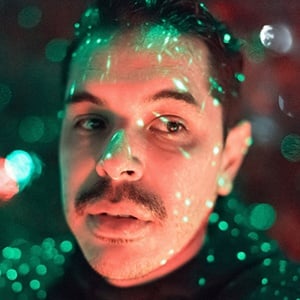 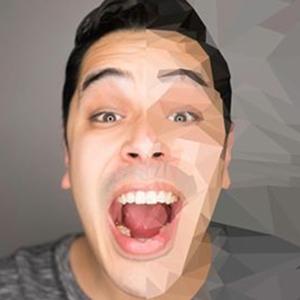 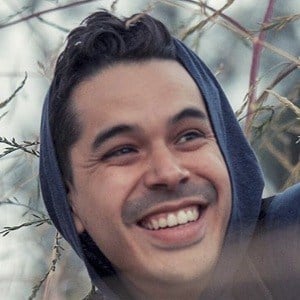 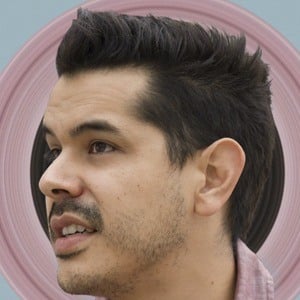 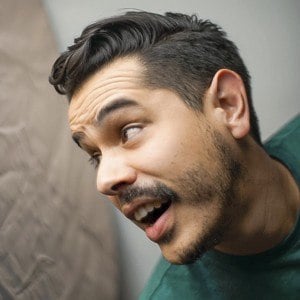 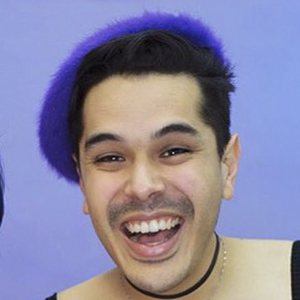 He loved video gaming and skateboarding as a child. Even though he tried recording videos of himself skateboarding to get sponsors, it never went anywhere. He was able to turn his love for video games into a career. He became one of the faces and voices of Machinima Realm.

He likes making face swap images and posts them on his Instagram.

He began a relationship with web video star MittyMoxx. They have many bunnies and a bulldog.

Anthony Garcia Is A Member Of