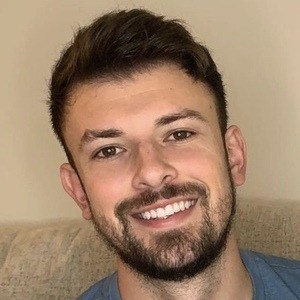 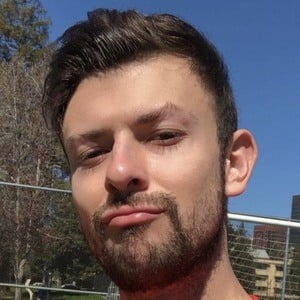 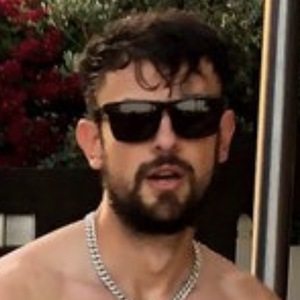 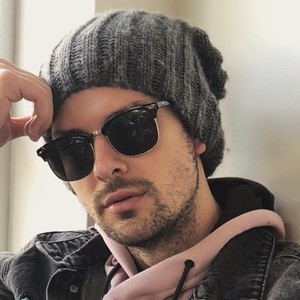 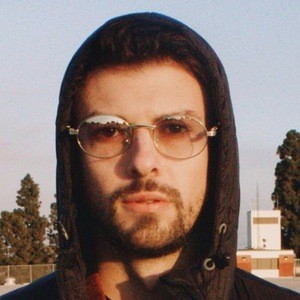 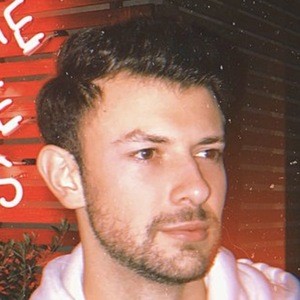 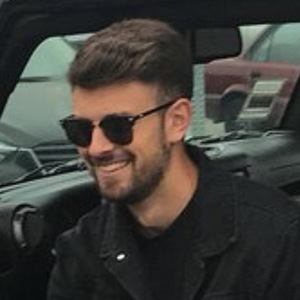 Reality star who joined the cast of the incredibly popular MTV series Are You the One? in 2017.

He began his internet career in 2012 on Instagram by posting personal and soccer photos. He would later focus on posting daily fashion photos.

During his youth, he was an avid soccer player and would continue to be a passionate fan into adulthood.

His sister, Kristie Martin, is a singer-songwriter. He has resided in Inglewood, California. He started dating Shannon Duffy.

Like Malcolm Drummer, he gained fame as a bachelor on the sixth season of Are You the One?

Anthony Martin Is A Member Of