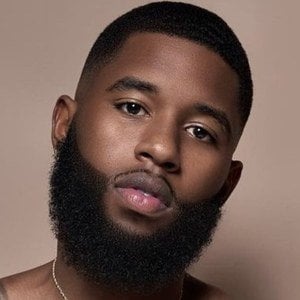 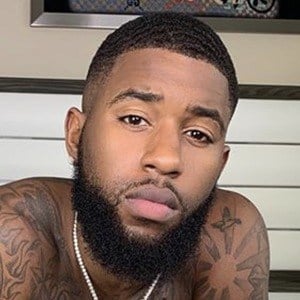 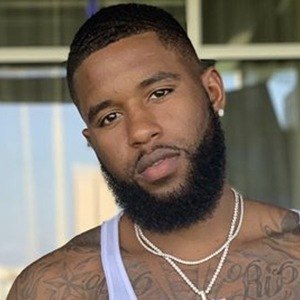 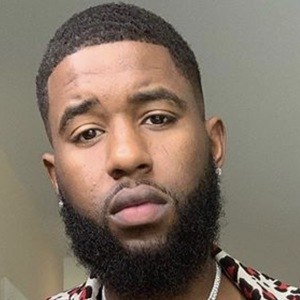 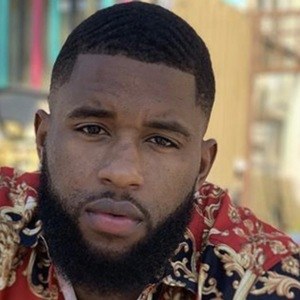 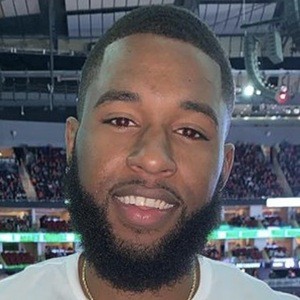 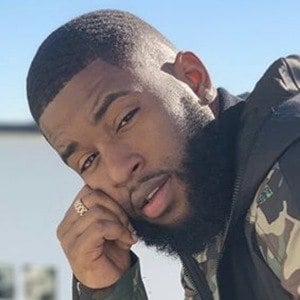 Gained fame in 2017 after he joined the cast of MTV's Are You the One? in the show's sixth season.

He began his entertainment career as an aspiring rapper. In 2014, he kicked off his musical career by posting his first song, "Give Her That D," to SoundCloud.

A rapper as well as a reality star, he is known by the stage name Drummer and has released original music on his self-titled SoundCloud account.

Some of the other competitors on Are You the One? season six include Clinton Moxam and Dimitri Valentin.

Malcolm Drummer Is A Member Of