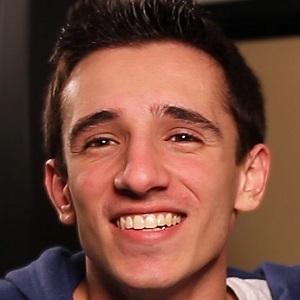 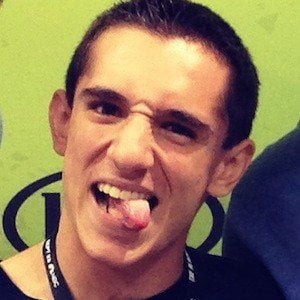 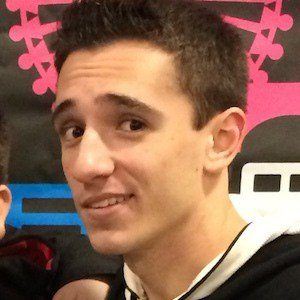 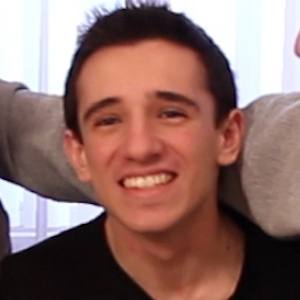 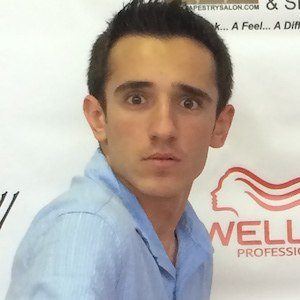 Well known by fans as Culter due to his YouTube channel name Culter35, he creates comedy skits, vlogs, music parodies, and horror films.

He loved running track and writing comics. He was 11 years old when he began learning to shoot and edit his own videos. His first videos were of he and his friends learning to use the camera and parodying other videos they had seen.

His channel began to gain mild success from videos he created about Slenderman and Ariana Grande, but it wasn't until he made a parody to Taylor Swift's "Shake It Off" that the viewers started to come in regularly.

He was born to Larry and Gina Mennella in New York. He has a younger brother named Christopher.

He has collaborated with many fellow YouTubers, including Smosh, Chester See and Babyteeth4.

Anthony Mennella Is A Member Of