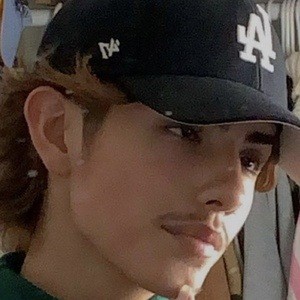 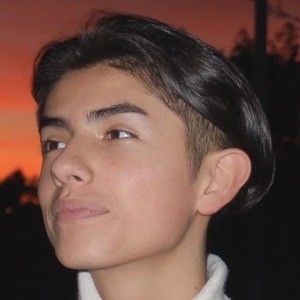 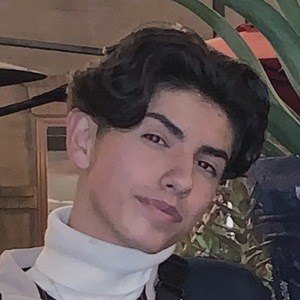 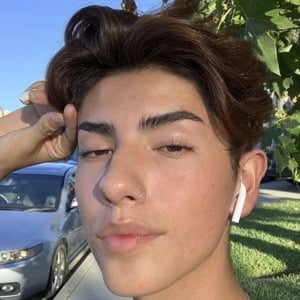 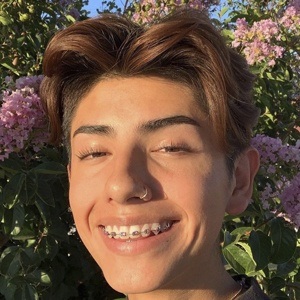 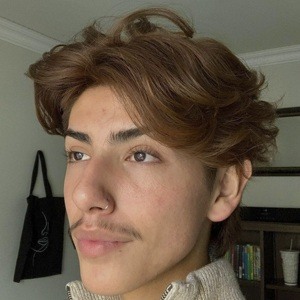 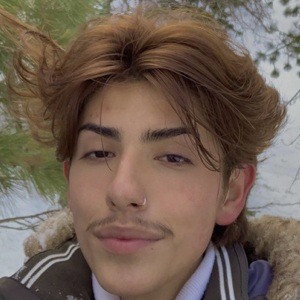 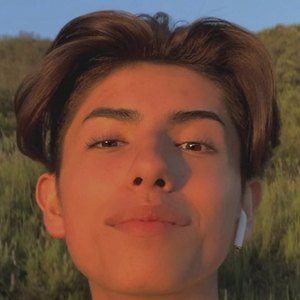 Found on TikTok under the username of anthony.bruno, he is a popular personality who has posted a mix of dance, comedy, lip-sync and trend videos featuring popular sounds. He has earned more than 470,000 fans.

He began posting on TikTok towards the beginning of 2019.

He was born in Newport Beach, California.

He used the Talscoffee sound adaptation of Lady Gaga's "Just Dance" for a video captioned as"#duet with @uwuthotty POV: I'm the drunk sister."

Anthony Bruno Is A Member Of