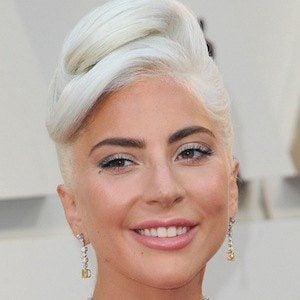 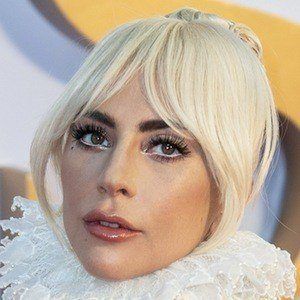 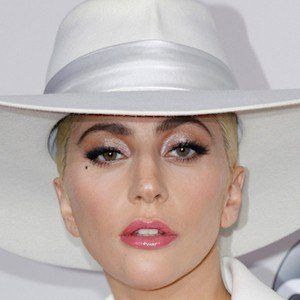 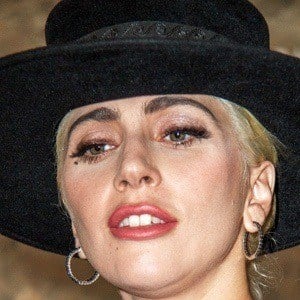 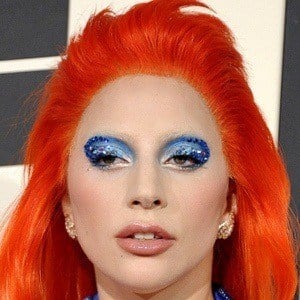 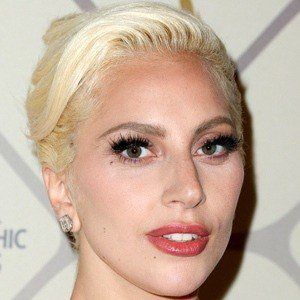 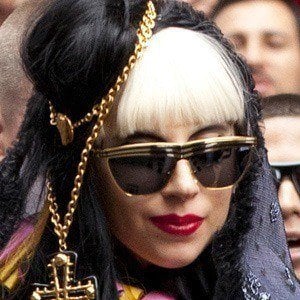 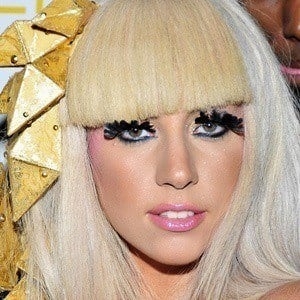 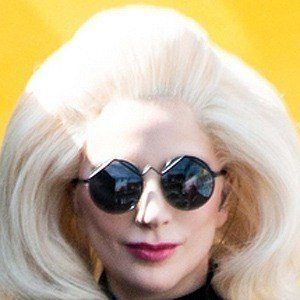 Born Stefani Joanne Angelina Germanotta, she became the first recording artist in history to have three singles sell over four million copies each online. Her best known songs include "Judas," "Bad Romance" and Shallow. In 2018, she starred as Ally in the remake of A Star is Born alongside Bradley Cooper.

She attended school at the Convent of the Sacred Heart and played Adelaide at her high school's production of Guys and Dolls.

Since releasing her debut album The Fame in 2008, she has won multiple Grammy Awards and has become known for fashion stunts, including wearing a meat suit to the 2010 MTV Music Video Awards.

She was born to Joseph, an internet businessman, and Cynthia, a telecommunications assistant. She has a sister named Natali. In 2011, she began dating actor Taylor Kinney. They got engaged in February 2015, but eventually called the wedding off in July 2016. In 2018, she got engaged to talent agent Christian Carino, but the two split in 2019. In 2020, she began dating Michael Polansky.

She once appeared on the TV series The Hills, which starred Lauren Conrad.