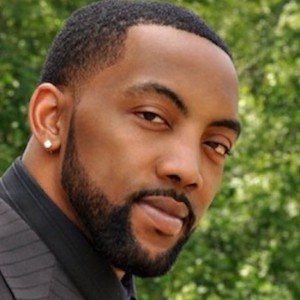 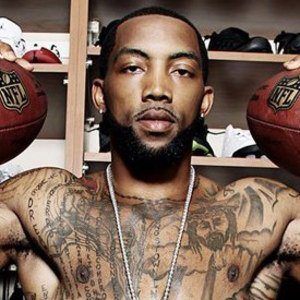 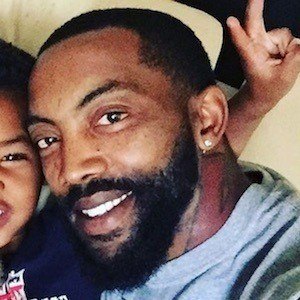 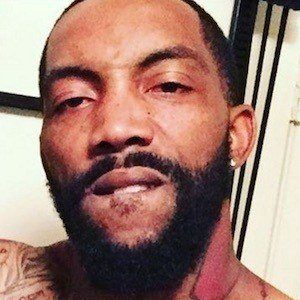 NFL safety who played for five teams from 2006 to 2011. He broke into the NFL after being drafted 83rd overall by the Pittsburgh Steelers in 2006.

He was First-Team All Big East in 2005 while at Syracuse.

He is enjoying his retirement by spending time with his son.

He won a Super Bowl in 2010 alongside Aaron Rodgers.

Anthony Smith Is A Member Of