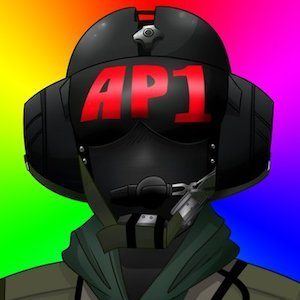 He created his channel in January of 2016, uploading a second video (his first was deleted) called "Rainbow Six Siege - Riot Shield Fights, Screwing around (Funny Moments)" at that time.

He has been able to accumulate more than 1.3 million subscribers to his YouTube channel.

He and Kixstar are both Tom Clancy's Rainbow Six Siege gamers.

Anthonypit1 Is A Member Of