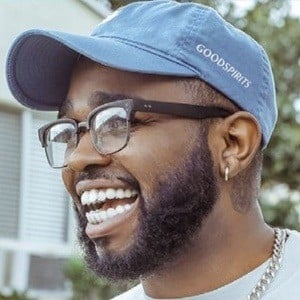 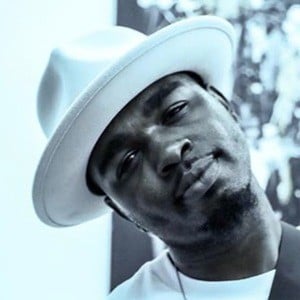 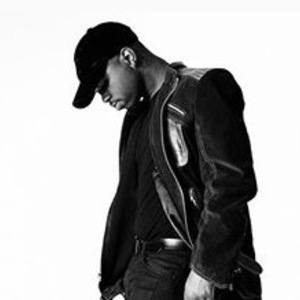 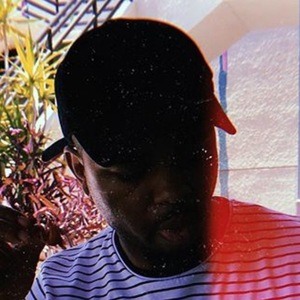 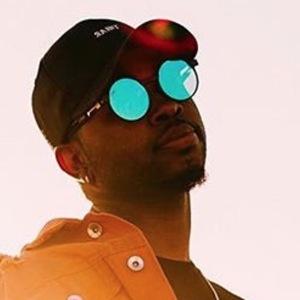 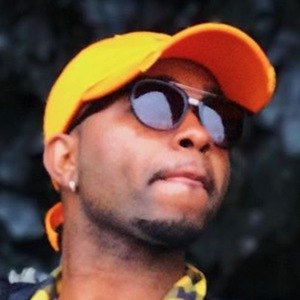 Dancer and choreographer with Millennium Dance Complex who had previously created his own company in 2006 called Tripl3 Threat. He worked with Chapkis Dance Company as an assistant director.

He found his passion for dance as a high school freshman. He started off with popping and krump.

He and the troupe Supreme Soul competed on MTV’s Americas Best Dance Crew. His dance videos on YouTube earned him more than 290,000 subscribers.

He is from Fairfield, California.

He became the head choreographer for Kehlani and has toured twice with Mindless Behavior.

Antoine Troupe Is A Member Of