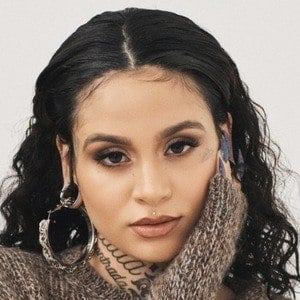 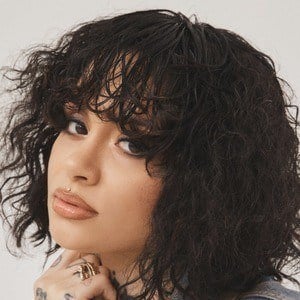 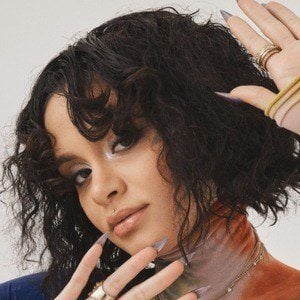 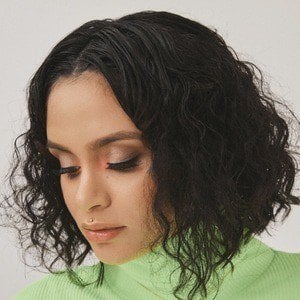 Initially famous for her performance on America's Got Talent with the band Poplyfe, this California singer and songwriter went on to record singles such as "Lonely in December," "1st Position," and "Raw & True."

Before beginning her singing career, she studied dance at the Oakland School for the Arts.

A native of Oakland, California, she later settled in Los Angeles. Her father passed away when she was very young and her Aunt helped raise her. Her cousin is rapper Clyde Carson. In 2016, she dated NBA guard Kyrie Irving. She and guitarist Javie Young-White welcomed a daughter named Adeya in 2019. She began dating YG in 2019, but the couple split up in 2020. She came out publicly as gay in an April 2021 TikTok video. She also dated 070 Shake. She began a relationship with Kiara Russell.

She began her rise to fame early and had performed on the same stage as Stevie Wonder by the time she was in her late teens.

1st Position
Get Me
Lonely in December
More