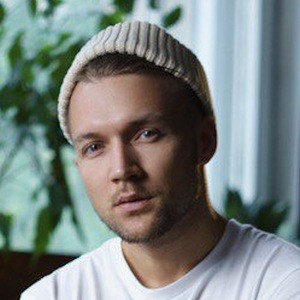 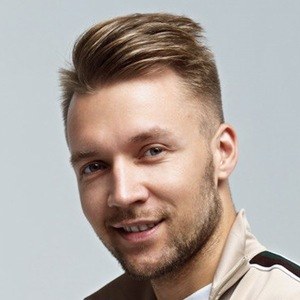 Russian hip hop rapper who became popular for hit songs such as "Mary," "Summer," and "Cocaine" featured on iTunes.

He started releasing music in 2012 with his album Love is like a Fart.

He has accumulated a growing fan base with over 200,000 Instagram followers and counting.

He got married to designer Chizhik in October 2016.

He and Armin van Buuren are both musicians who share the same birthday.

Anton Homie Is A Member Of