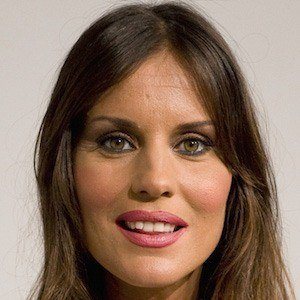 Her first media role came in the 1993 movie Le Donne non Vogliono Più. She then became a dancer on Non è la Rai.

Her first marriage, to Alessandro Nuccitelli in 1995, was shown on television. She has more than 700,000 followers on Instagram.

She had a child named Asia with Nuccitelli, from whom she eventually separated. She later dated Aldo Montano.

She appeared alongside Raffaella Carra in the 1997 film Mamma Per Caso.

Antonella Mosetti Is A Member Of