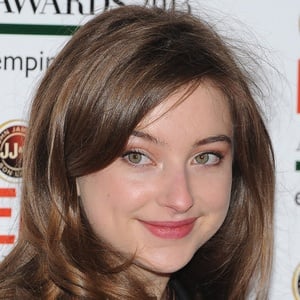 British actress who appeared in small roles on various television series before making her big screen debut in the Oscar-winning 2012 musical Les Misérables. She has gone on to star in films like 2013's Anna and 2014's Magic in the Moonlight.

She grew up in the Hammersmith district of West London. She attended Downe House School in Berkshire.

She sang the song "Lovely Ladies" for the Les Misérables soundtrack.

She was born in London.

She appeared with Anne Hathaway in Les Misérables.

Antonia Clarke Is A Member Of