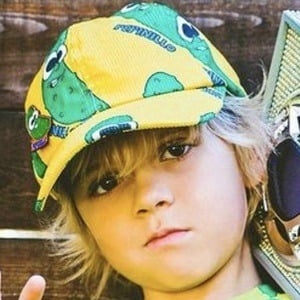 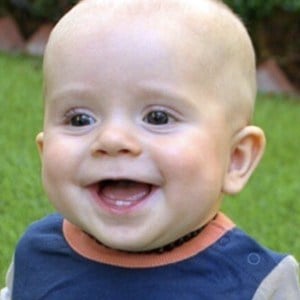 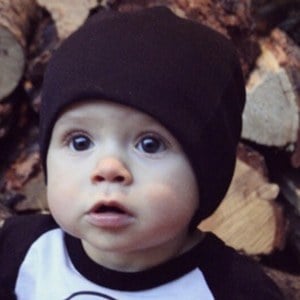 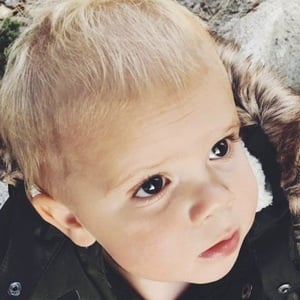 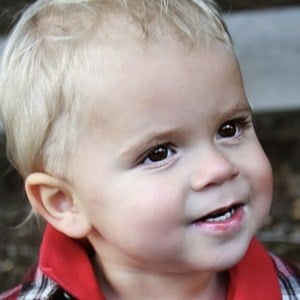 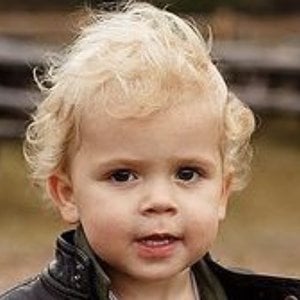 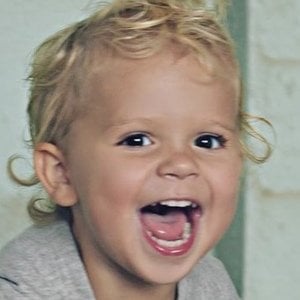 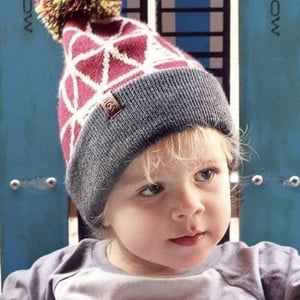 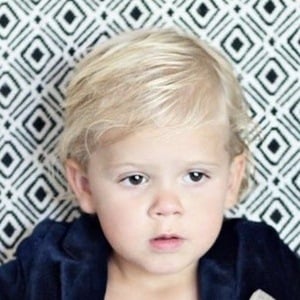 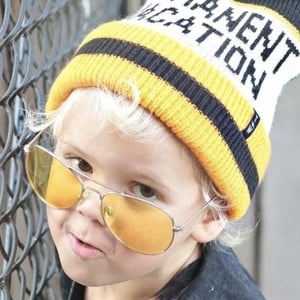 First rose to fame appearing with his parents on their YouTube family vlogging channel Trav and Cor. He would later gain viral fame as Mini Jake Paul, appearing in impersonation videos and on an Instagram account of the same name.

He made his YouTube debut in the February 2016 video "1 year old Tydus snowboarding in South Lake Tahoe."

He appears on three different Instagram accounts, his main account, tydustalbott, his Mini Jake Paul account, minijakepaul, and the account he shares with his sister, tydus_and_ryatt. In 2019, he released a song called "Ice Cream."

His parents, Travis and Corey, run the Trav and Cor YouTube channel. He has two younger sisters named Ryatt and Bowie.

Tydus Talbott Is A Member Of