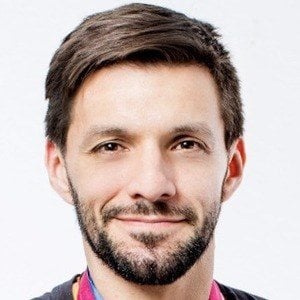 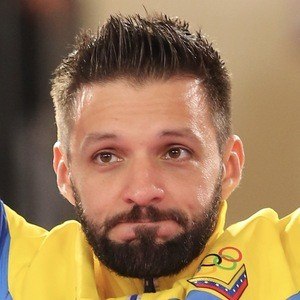 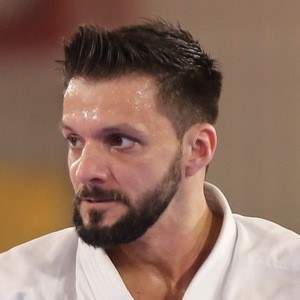 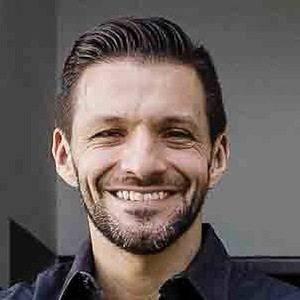 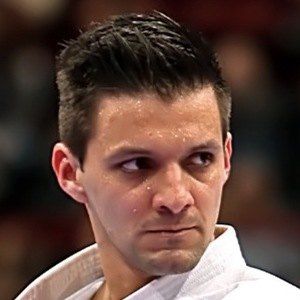 Venezuelan karate practitioner known for success in kata competitions. He won a gold medal in the 2010 and 2012 World Championships and has a well-documented rivalry with Italian karateka Luca Valdesi. He practices Shito-ryu karate.

He began training at the age of five and started competing when he was nine. He trained with Shoko Sato, who was the first Japanese sensei to teach in Venezuela.

Although his success and international renown has come from kata, he first started competing in kumite, a much more combat-based form of competition.

Both of his parents practiced karate and he's said that he began emulating his father even before he started training. In 2019, he welcomed his first son, Antonio Fernando.

He and Kazuyoshi Ishii both became known for their karate prowess.

Antonio Díaz Is A Member Of