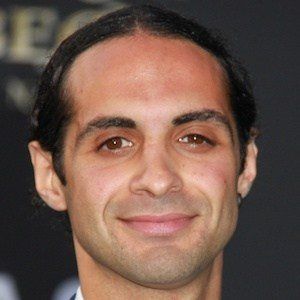 American taekwondo competitor who won gold medals at the 2000 and 2004 Olympic Games in the 68kg and 80 kg weight classes respectively.

He became the first person to win five taekwondo World Championships after winning welterweight gold in 2009.

He grew up with three siblings: Mark, Diana, and Jean.

Both he and British fighter Jade Jones are Olympic taekwondo champions.

Steven Lopez Is A Member Of