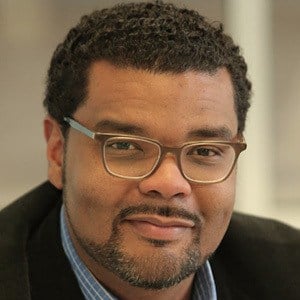 American politician who is known for having served as a city alderman for St. Louis, Missouri's 21st Ward. He gained attention after documenting several protests in the Ferguson area after the shooting of Michael Brown.

He attended Washington University where he earned his MBA. He then started his career in politics in 2009 after winning his first election as an alderman for St. Louis. He then went on to run for mayor in 2017.

He is also known for being a founder of the non-profit organization North Campus Partnership.

He was born and raised in St. Louis and has one son whom he often posts about on Twitter.

Other politicians also known for having represented the city of St. Louis Missouri include Frank Watson and Chris Koster.

Antonio French Is A Member Of