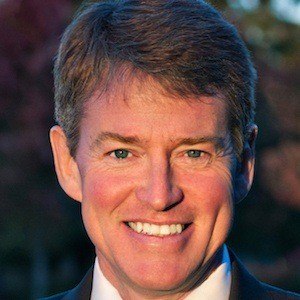 41st attorney general of Missouri who previously served in the Missouri Senate as a Republican from 2005 to August of 2007 before switching to the Democratic Party.

He obtained his Bachelor of Arts degree in 1987 from the University of Missouri before getting his juris doctor degree from the same university's School of Law in 1991. He earned a Masters in business administration from Washington University, St. Louis in 2002.

He was an assistant attorney general for the Office of the Missouri Attorney General from 1991 to 1993 and he served as a prosecuting attorney for Cass County for ten years as well.

Born in St. Louis, he is a Missouri man through and through.

He succeeded future Governor Jay Nixon as attorney general in 2009.

Chris Koster Is A Member Of