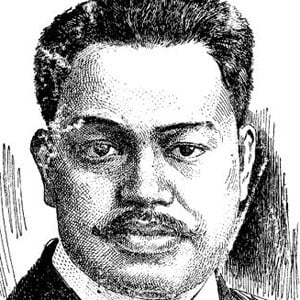 He earned a Bachelor of Arts degree from Ateneo Municipal de Manila in 1881.

He became one of the Filipino expatriates who mounted the Propaganda Movement in Spain.

He was born the youngest of seven children and his father worked as a traveling salesman.

He was given a letter of recommendation to world leader Emilio Aguinaldo after arriving in Hong Kong.

Antonio Luna Is A Member Of