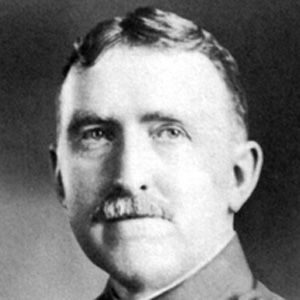 He graduated from the United States Military Academy at West Point in 1891 and was commissioned as a second lieutenant.

He took part in an expedition into Mexico to root out the paramilitary forces of General Pancho Villa.

John L. Hines Is A Member Of