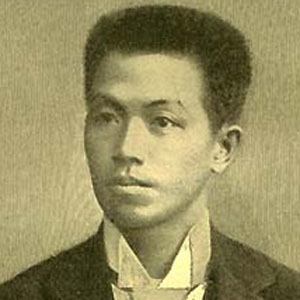 Filipino revolutionary leader who served as the 1st President of the Philippines from 1899 to 1901. He led his country in the Philippine Revolution and the Spanish-American War.

He became the municipal governor of his town at age 17.

He also led a brief war with the United States after declaring independence from Spain in 1898, which led to the Philippines gaining limited self-government.

He had five children with marriages to Hilaria del Rosario and maria Agoncillo.

He was the first President of the Philippines and a century later Noynoy Aquino would become the country's 15th president.

Emilio Aguinaldo Is A Member Of