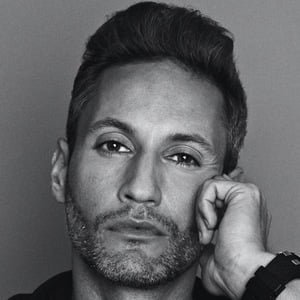 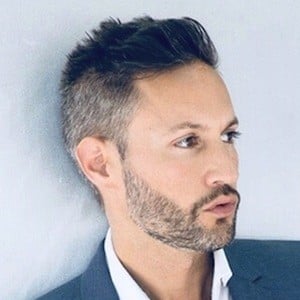 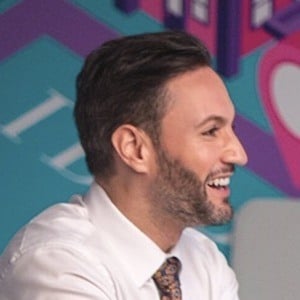 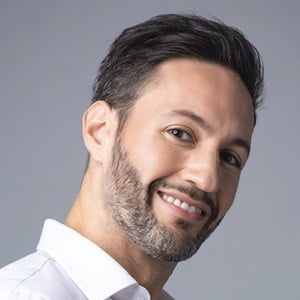 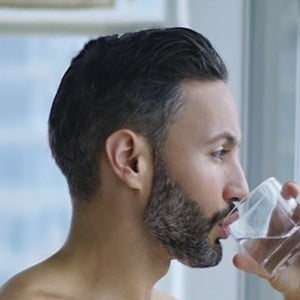 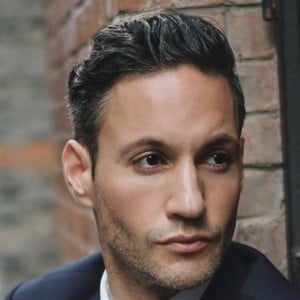 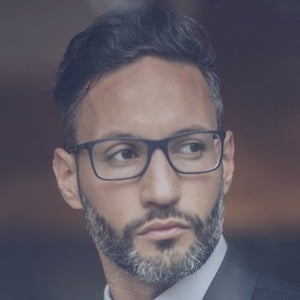 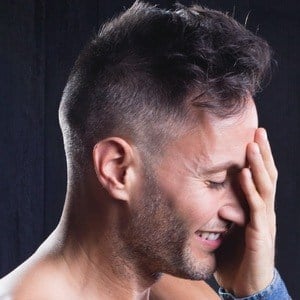 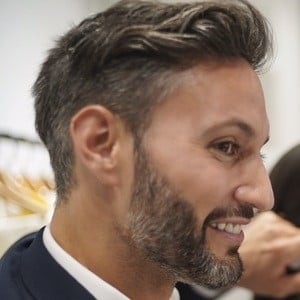 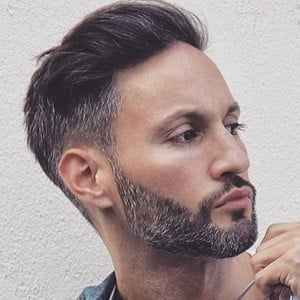 Model turned reality star who gained fame appearing on the TLC series 90 Day Fiancé: Before the 90 Days in 2017.

He kicked off his modeling career in 2009 when he won the title of Mr. Portugal Model. He later continued to compete in numerous other male modeling competitions.

Known on Instagram for posting modeling and stunning travel photos, he has earned more than 100,000 followers on the platform.

He had a relationship with Cortney Reardanz while on 90 Day Fiancee.

Both he and Jesse Meester gained fame on 90 Day Fiancee: Before the 90 Days.

Antonio Millón Is A Member Of