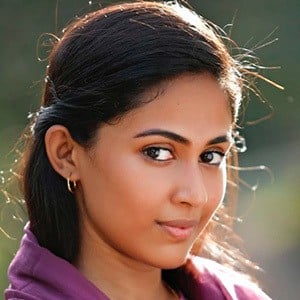 Indian actress who is best known for playing the role of Daisy in the film Kohinoor. She has also appeared in the movie Bairavaa in the part of Vaishali.

One of her earliest acting roles was as Thaara in the 2015 film Njan Ninnodu Koodeyundu.

She studied psychology at the University of Calicut. She also had a lead role in the 2018 English-language play Road To Redemption.

Her parents names are Vinod P and Vaiga Vinod.

She acted alongside Asif Ali in the 2015 movie Kohinoor.

Aparna Vinod Is A Member Of