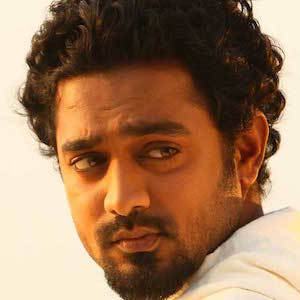 Indian actor known for appeared primarily in Malayalam movies. He's starred as Tomy in Apoorvaragam, Vinod in Ithu Nammude Katha, and Arjun in Husbands in Goa.

After working as a model and VJ while in college, he made his film debut in the 2009 movie Ritu.

He married Zama Mazrin in 2013 and has a son with her.

Asif Ali Is A Member Of