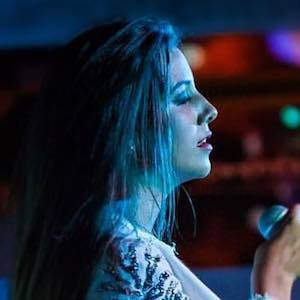 Electro-pop singer and songwriter notable for her debut 2016 singles "Be OK" and "Shut Up." She would sign a contract with Universal Music France.

She began training as a musician when she was 9 years old.

She became a brand ambassador for Tezenis. She earned a MTV Best Portuguese Act nomination.

Her birth name is Mariana Gonçalves. She has an older and younger brother. She and soccer player Rúben Dias have been dating.

She has worked alongside David Carreira and Diogo Picarra.

April Ivy Is A Member Of