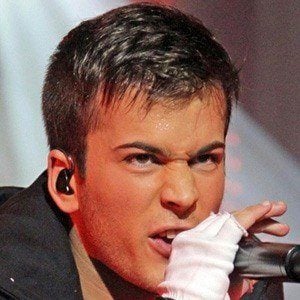 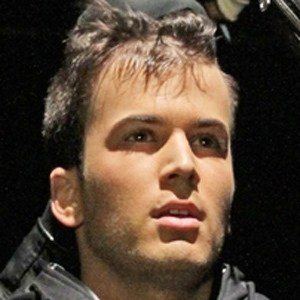 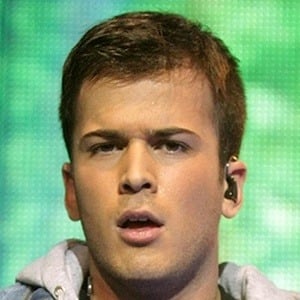 Portuguese singer whose debut album, N.1 reached number one on the Portuguese charts. He's also popular for successful singles such as "Obrigado la famille" and "Boom."

He was a fashion model and appeared at the country's biggest fashion events like Moda Lisboa and Portugal Fashion.

He was cast in the lead role of the highly popular young adult series Morangos com Açúcar.

His family moved from France to their native Portugal shortly after his birth. His father Tony was a prominent singer in his time and his brother Mickael became a singer as well.

David Carreira Is A Member Of