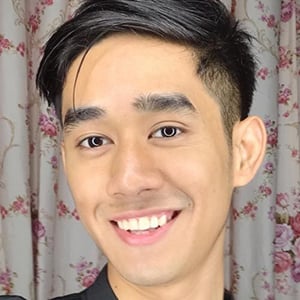 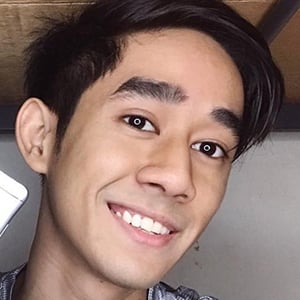 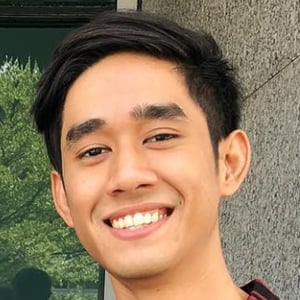 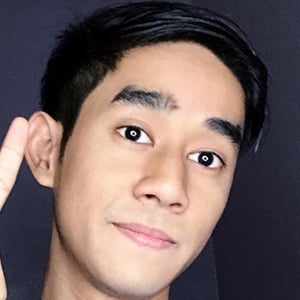 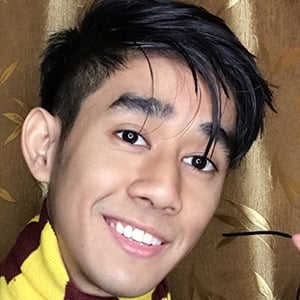 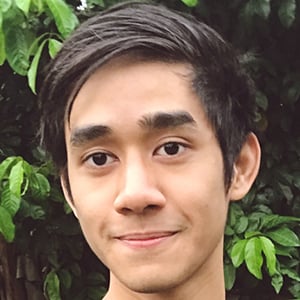 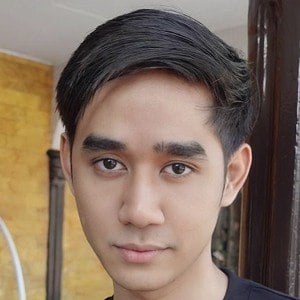 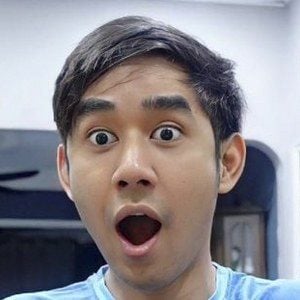 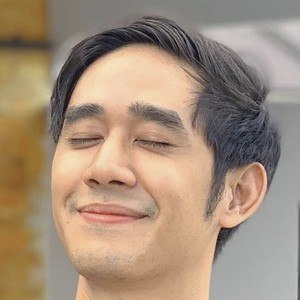 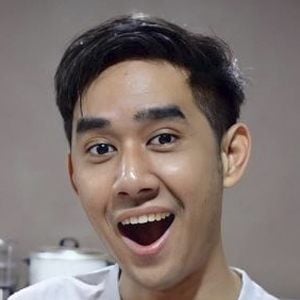 Malaysian social media star who is most popular on Instagram, where he has over 1.1 million followers. He is known primarily for posting selfies and family photos. One of his most popular YouTube videos titled "24 JAM DALAM SWIMMING POOL" has over 3.9 million views.

He grew up in Melaka, Malaysia.

He has three brothers and one sister.

Aqil Zulkiflee Is A Member Of