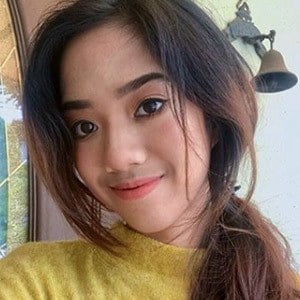 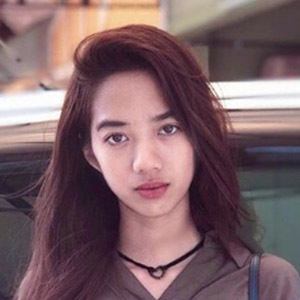 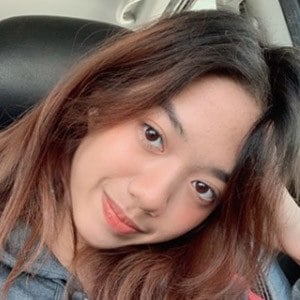 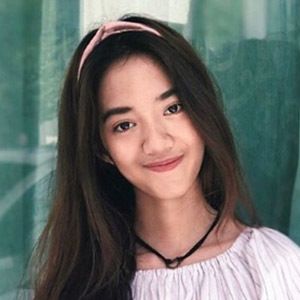 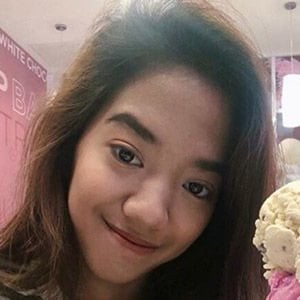 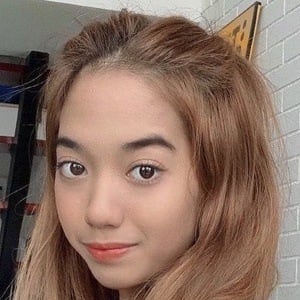 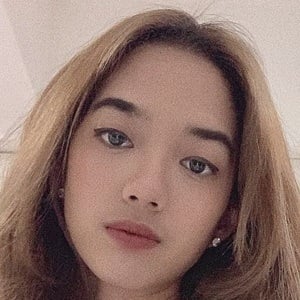 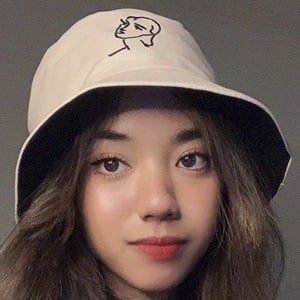 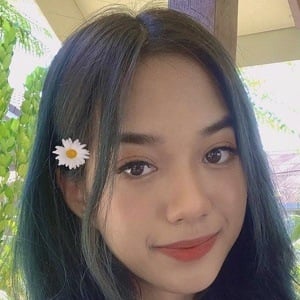 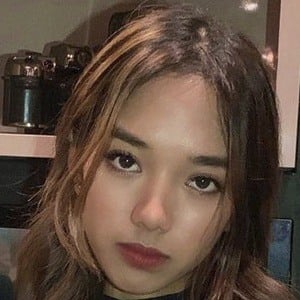 Social media star with more than 430,000 followers on Instagram.

She was born and raised in Malaysia.

She had earned almost 70,000 likes on her newest ask.fm account 4 months after creating it in December of 2015.

She began dating a guy named Shahzzwan in September of 2014. Her sister is popular Instagrammer Arinabieber and she also has two brothers.

She and Aiman Afiff are both notable Malaysian Instagram personalities.

Aniscandy Is A Member Of