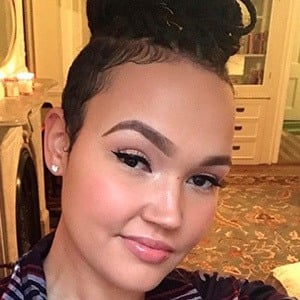 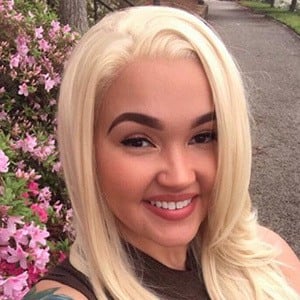 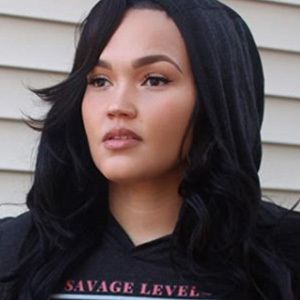 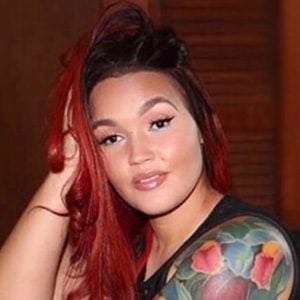 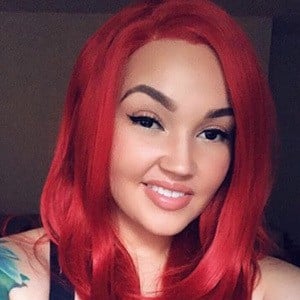 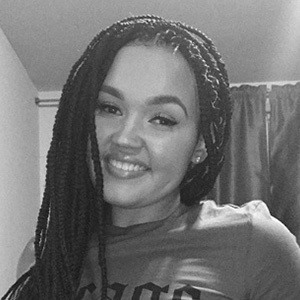 Model who shares casual, swimwear and lingerie looks for plus-size women on her Instagram account, which currently boasts 1.3 million followers. Additionally, she is an actress who has appeared in films like Demented Love (2016).

She was inspired to act after seeing Robin Williams in Hook. She served in the U.S. Air Force for eight years.

Her father is American and her mother is British-Jamaican.

She was cast with Adi Benson in the film Beauty & the Beholder (2018).

Arabella Ruby Is A Member Of