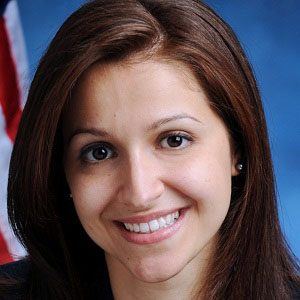 Famous as both the first Greek-born woman and the first woman from her state's 36th district to serve in the New York State Assembly, this Democratic Party politician chaired the assembly's Task Force on Women's Issues and Subcommittee on Child Product Safety.

After earning both her bachelor's degree and her J.D. from Fordham University, she became a district representative for New York City Council Speaker Peter Vallone, Sr.

When she was less than a year old, she relocated with her parents and sibling from Greece to Astoria, Queens, New York City. In 2012, she and her husband John Katsanos welcomed a daughter.

In 2011, she became one of the first recipients of the Geraldine Ferraro Leadership Award.

Aravella Simotas Is A Member Of