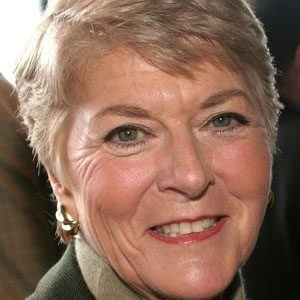 Democratic Party politician who became the first female vice presidential candidate representing a major American political party in 1984. She served as the United States Ambassador to the United Nations Commission on Human Rights from 1993 to 1996.

She was unsatisfied teaching in public schools so she decided to attend law school, which she did at Fordham University School of Law in 1960.

She was a member of the U.S. House of Representatives representing New York's 9th district from 1979 to 1985.

She married businesman and realtor, in July 1960, and the couple had three children together.

She ran as Walter Mondale's running mate but lost in an embarrassing landslide to Ronald Reagan and George H.W. Bush.

Geraldine Ferraro Is A Member Of