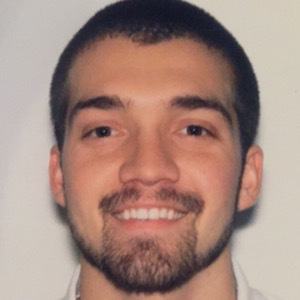 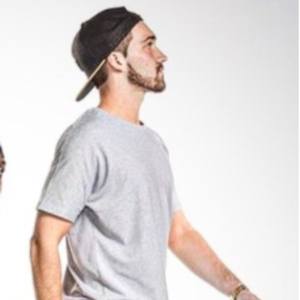 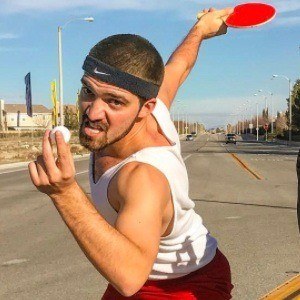 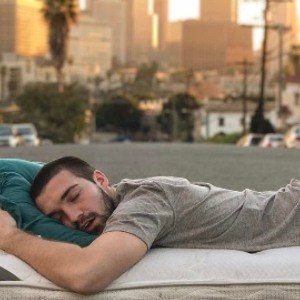 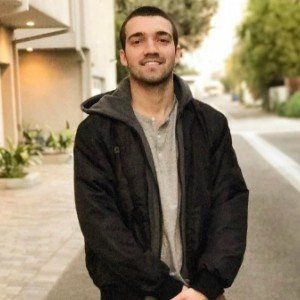 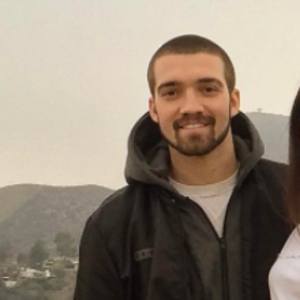 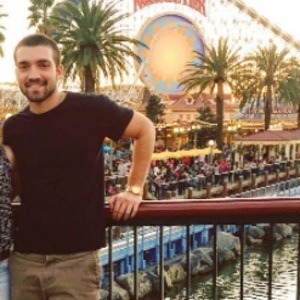 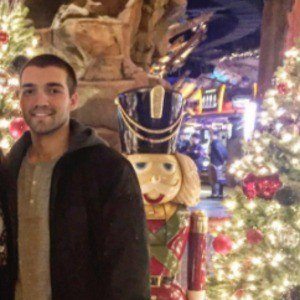 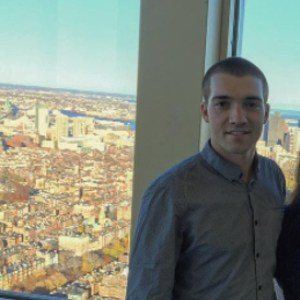 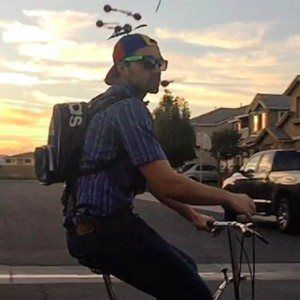 Albanian-American social media sensation who first gained a following on Vine, then went on to build a significant fanbase of over 100,000 on Instagram, where he posts a range of comedic memes and pictures.

He moved to Boston to attend college for engineering.

He was raised in Moosup, Connecticut.