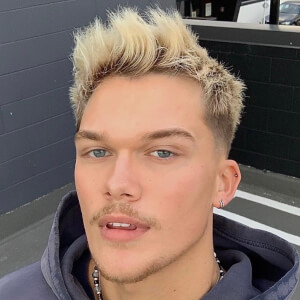 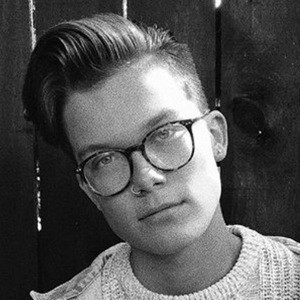 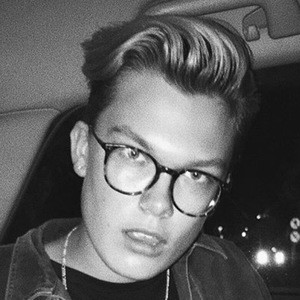 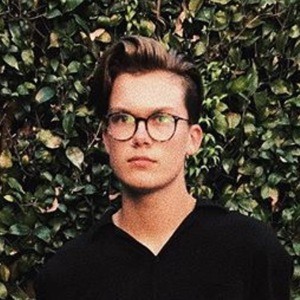 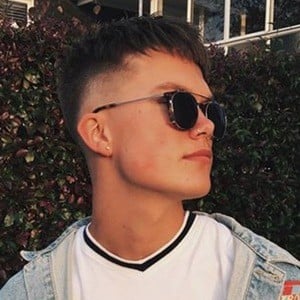 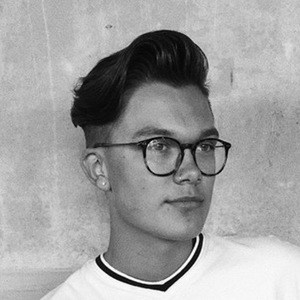 Pop singer best known for as a wildcard competitor on series two of The X Factor New Zealand. He began showcasing his hair and makeup skills on Instagram in 2017.

His television debut was when he auditioned for series three of New Zealand's Got Talent.

He was selected as a wildcard after the judges' retreat round of The X Factor, but did not advance past that point.

He has posted several Instagram photos with his girlfriend, Indyah Madsen.

He competed on the season of The X Factor New Zealand that Beau Monga would eventually win.

Archie Hill Is A Member Of