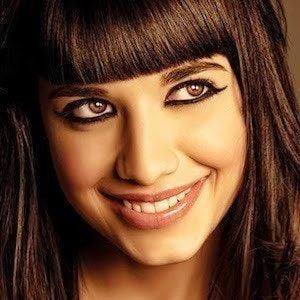 She began her career as a model, later making her presenting debut in 2001 hosting the children's radio program El núvol on COM Radio.

She began a relationship with comedian David Guapo in 2008, though they separated in 2016.

Ares Teixido Is A Member Of