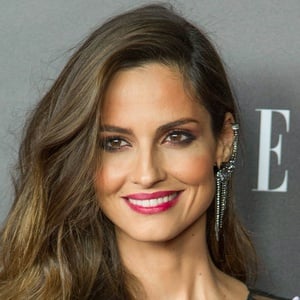 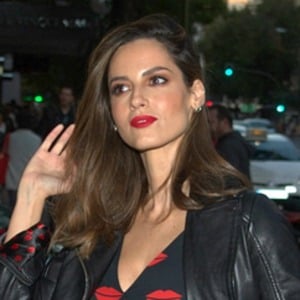 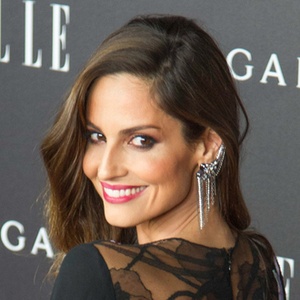 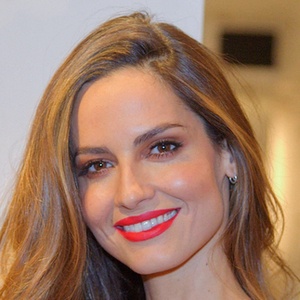 Spanish bikini and lingerie model who became known for her appearances in Elle magazine. She's also appeared in known publications such as GQ, Grazia, and Cosmopolitan.

She landed her first editorial in Elle Spain in May 2005.

She's appeared in advertisements for known brands such as Abercrombie & Fitch, Nautica, Nivea and Suzuki.

She was born in the Carnary Islands.

She has been compared to the likes of model Emily Ratajkowski.

Ariadne Artiles Is A Member Of