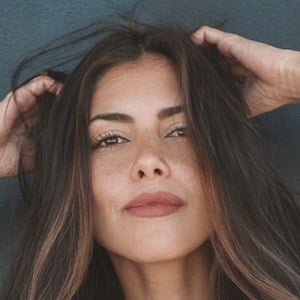 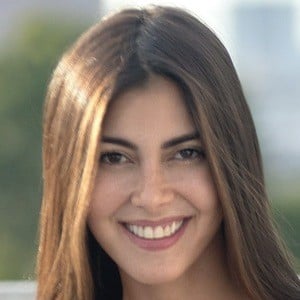 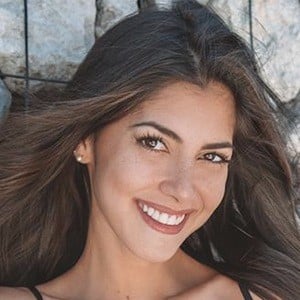 Venezuelan bikini model and social media star who is known for her "Try On" videos. She has 320,000 YouTube subscribers and 330,000 followers on her aridugarte Instagram account. She earned representation with Model Zone Agency.

Her first Instagram post was on August 10, 2012, and was a photo of her on set of a Pepsi commercial.

On January 31, 2019, she posted the video "Shein Try On Haul - Probando cuatro conjuntos de lenceria Shein." It became one of her most popular videos, with over 2 million views.

She is close with her parents, and frequently posts photos with them. She began dating Andres Pirela in September 2013.

Nelyuri is also a well-known bikini model from Venezuela.

Ariana Dugarte Is A Member Of