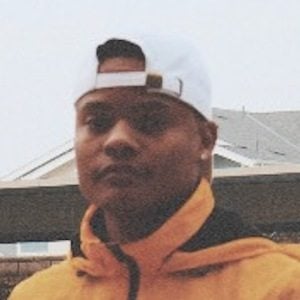 Prankster who is often seen terrorizing his siblings in videos. His video "HICKEY PRANK ON OLDER BROTHER!! *HE GETS MAD!!*" from April 2019 was his first to receive over 2 million views.

He originally launched his YouTube channel in 2014, but no content was published to the channel for many years.

He signed up for Snapchat with the username slxmjxmm. He has posted original music on his channel as well.

He has a sister as well as a younger and older brother.

He and Jazmine Hood have both been known to post prank videos with family members as the victims.

Laro Benz Is A Member Of