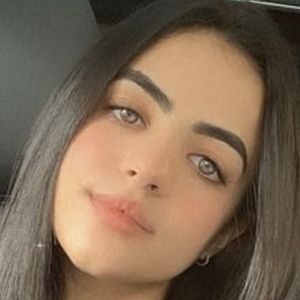 TikTok star best recognized for her family page including videos of her raising her son Liam which she shares with her over 4.4 million followers. She is also known for her family advice and comedy skits which have also helped her earn over 85 million total likes.

She first started uploading videos through TikTok in November of 2019. She started going viral later that month when a video of them getting dressed earned her over 1 million hearts and 8 million views.

She is also known for her tutorial videos including how to make ice cream milkshakes which have landed her on the ForYou page several times.

Her videos often feature her husband Simcha and her son Liam.

Other TikTok stars also known for sharing videos with their sons are Moni Kundu and Layla M Magee.

Arielle Bonnardel Is A Member Of