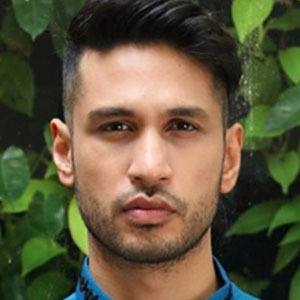 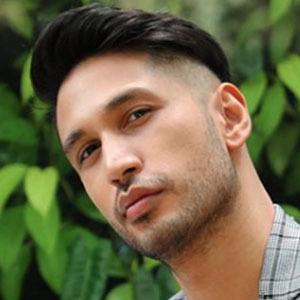 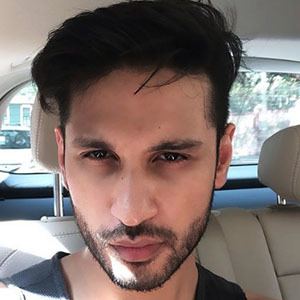 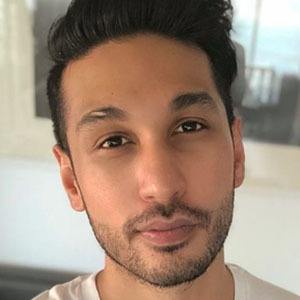 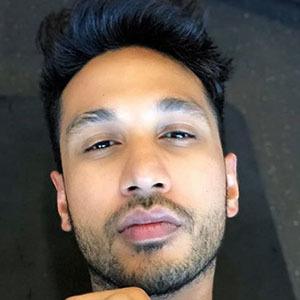 Singer and producer who has released the hit singles "Baaki Baatein Peene Baad" and "Fursat." He is also known for his work as a playback singer on the movies Goa Gone and Pizza 3D.

He opened a recording studio called Promethean Audio when he was 18 years old. He attended RD National College and has a degree in sound engineering.

He won a Global Indian Music Academy Award in 2015. He also sang for the movie Coffee Bloom.

His mother is named Sheila Kanungo.

He was picked up by Asha Bhosle to be the male singer in her band. He spent the next few months traveling the world with the legendary singer playing sold out venues in numerous cities.

Arjun Kanungo Is A Member Of