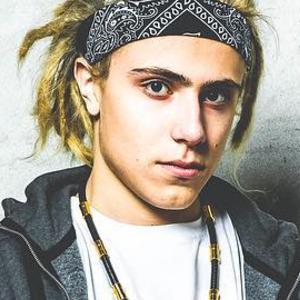 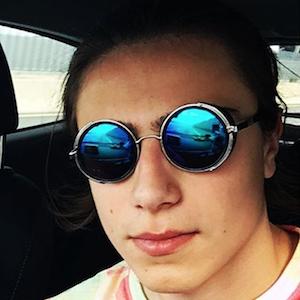 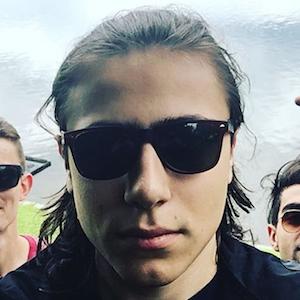 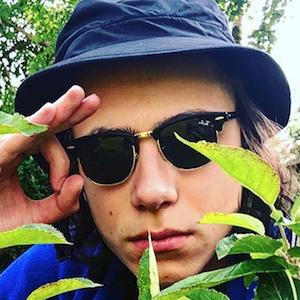 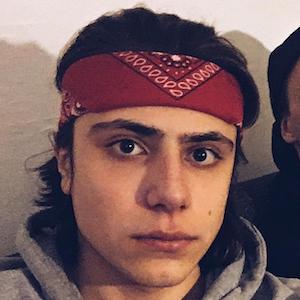 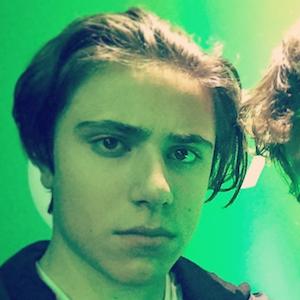 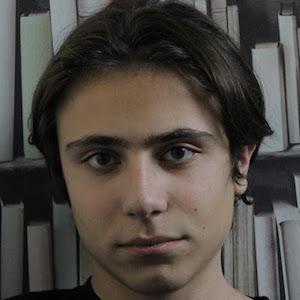 He posted his very first YouTube video in October of 2012 after signing up for the network in July earlier that year.

He won three Goldtuben Awards in 2015 for his contributions on YouTube.

He is of both Bosnian and Danish heritage.

He and Kristine Sloth split a Guldtuben Award in 2015.

Armin Merusic Is A Member Of