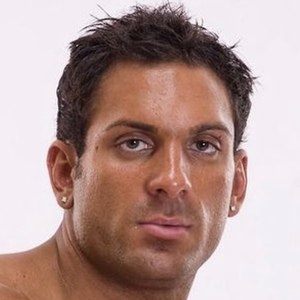 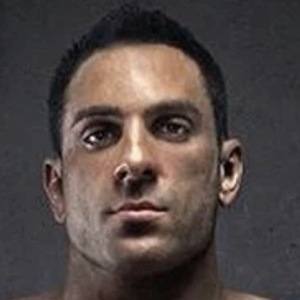 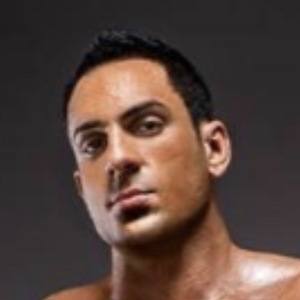 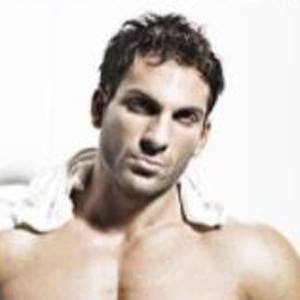 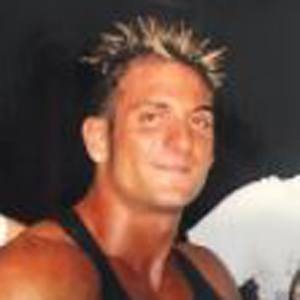 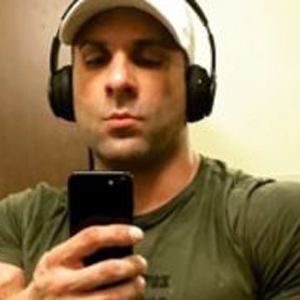 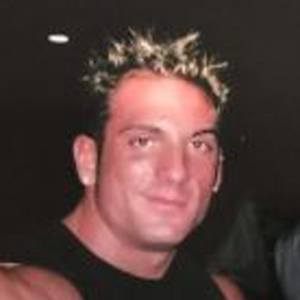 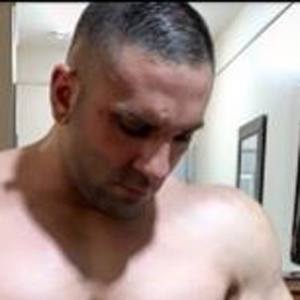 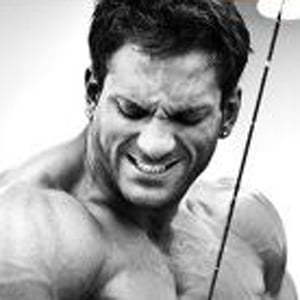 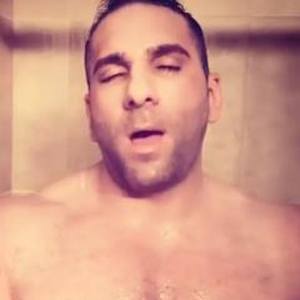 He played soccer for an international team in high school, which eventually transitioned into his career in bodybuilding.

He won his first four shows from the age of 18-21, including the Lee Priest Classic, Ronnie Coleman Classic, John Sherman Classic and the Red River Classic.

He was born and raised in Arlington, Texas. He has featured his daughter, Adi, on his Instagram.

Armon Adibi Is A Member Of