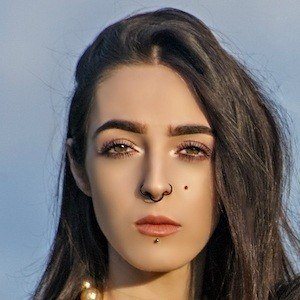 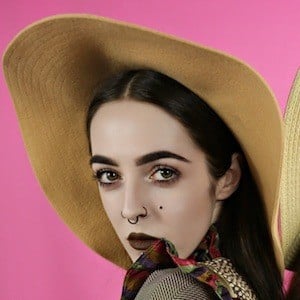 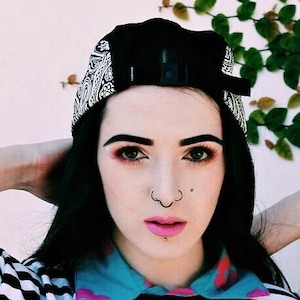 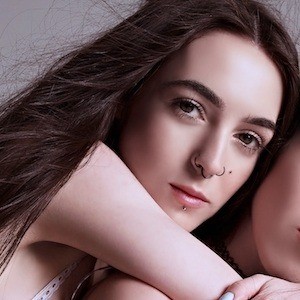 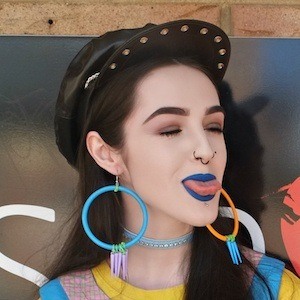 Singer and songwriter best known as a member of the No Frills Twins. She has covered songs by musicians such as Foster the People, Iggy Azalea, and Ellie Goulding.

She posted her first cover to YouTube in July 2012. It was of Taylor Swift's song "Safe and Sound."

The No Frills Twins YouTube channel has amassed over 90,000 subscribers.

Her birth name is Ianna, but she goes by Arna. She is a member of No Frills Twins alongside her twin sister, Vanessa Rogers.

She has covered Justin Bieber's hit song "Love Yourself."

Arna Rogers Is A Member Of