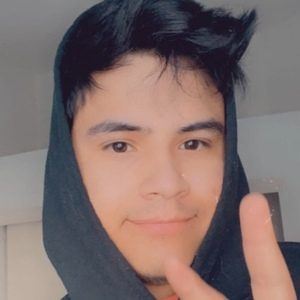 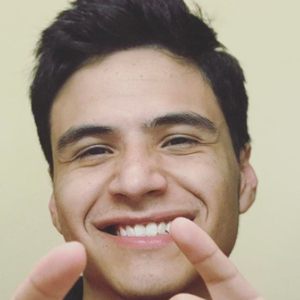 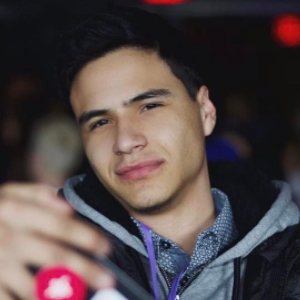 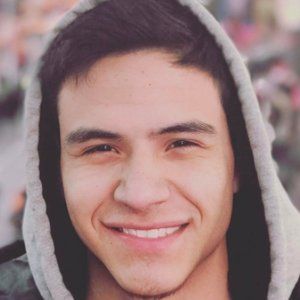 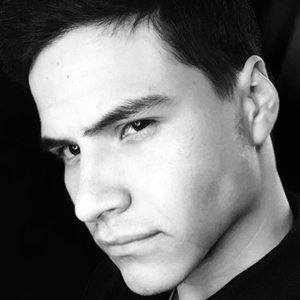 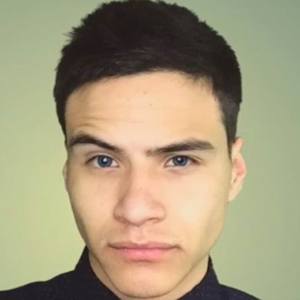 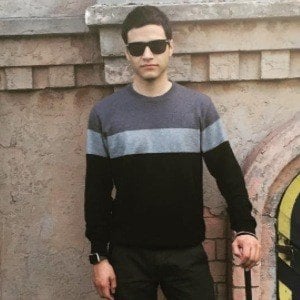 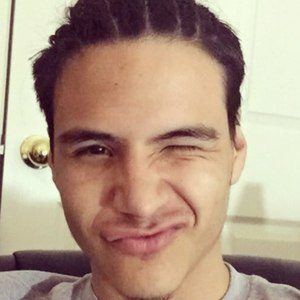 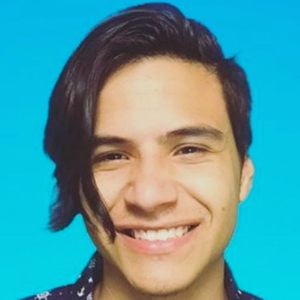 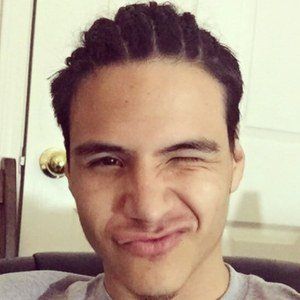 Crown verified TikTok creator with a mix of comedy and lip sync videos who has earned more than 5 million fans on the popular app.

He was active on Instagram as early as October of 2013.

He became a big time live.ly personality and has streamed live on YouNow as well.

He was born in Fresno, California. He has a dog named Liamb.

He joined a TikTok collaboration account called SupreMusers along with Blake Lyons, PinkMesh14, and eight others.

Arnie Negrete Is A Member Of