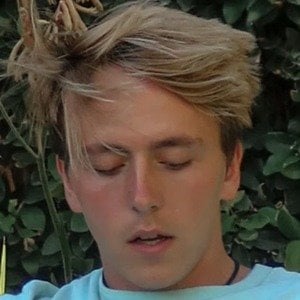 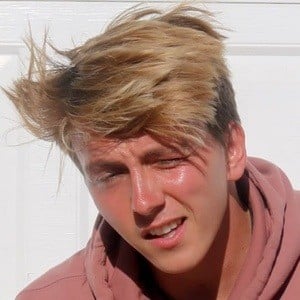 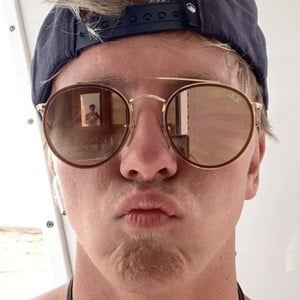 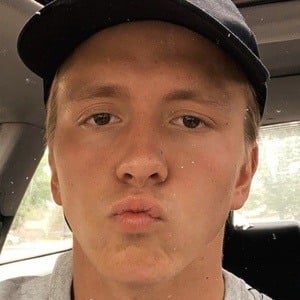 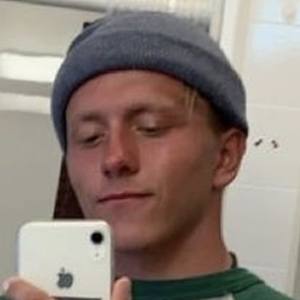 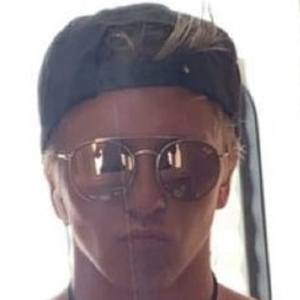 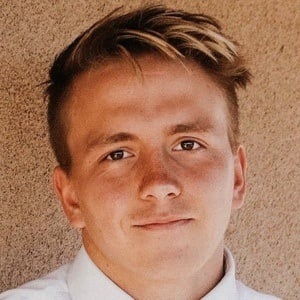 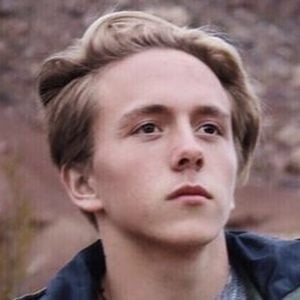 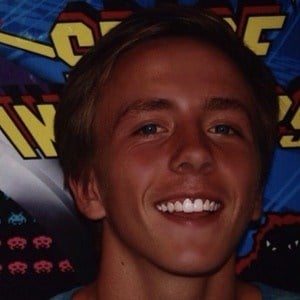 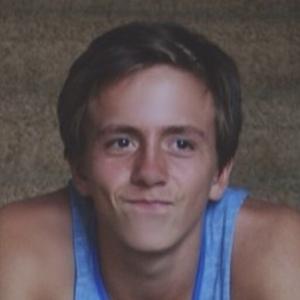 Member of the large Nelson family that is featured on the YouTube channel Not Enough Nelsons. His family channel is home to videos such as "School MORNING ROUTINE with a Large Family of 18! + Giveaway!!!" and "HANDCUFFED To Our CRUSHES For 24 HOURS!!"

He was featured as part of the debut video "15 SIBLINGS?! I'M NO LONGER A PART OF THIS FAMILY! | Big Family Youtube Channel."

He is around the same age as his siblings KassaDee and KennaDee Nelson. His mother's name is Tiffany and he has 15 siblings in total. Before he was adopted, his name was Kuzovskin Vladimir Alexandrovich.

He was at CVX Live where he performed alongside Nick Ireland and Ricky Ireland.

Bridger Nelson Is A Member Of