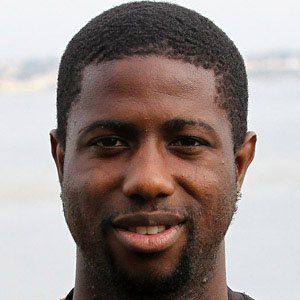 Congolese soccer player who is known for playing the position of midfielder for the French Ligue 1 club, Lyon.

He was first signed to the Premier League team Portsmouth on loan from Stade Rennais, from January 2007-May 2007.

His family is from Alencon, France.

Another famous professional soccer player like him is Blaise Kufo.

Arnold Mvuemba Is A Member Of