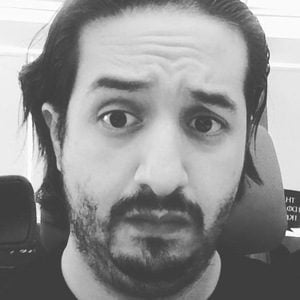 He produces videos which contain random facts about every topic imaginable. His video "10 screen lies about weapons" has over 80K views.

He is a well known YouTube Celebrity in the same realm as Tanner Fox.

Arnoldo Montano Is A Member Of