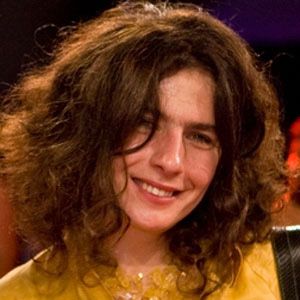 Canadian actress who won a Genie Award in the Best Actress category for her role as Ani in the 2002 film, Ararat.

She has been cast in almost every one of Atom Egoyan's films, and inspired him to create the 1997 Oscar-nominated film, The Sweet Hereafter, by giving him the book as a gift.

She married director Atom Egoyan and the couple had one child together.

She appeared with Rachel Blanchard in the 2008 Canadian film, Adoration, in which she played the role of Sabine.

Arsinee Khanjian Is A Member Of