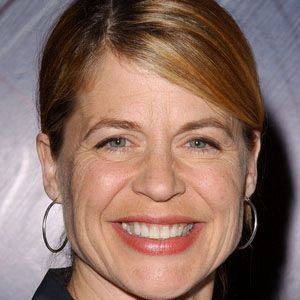 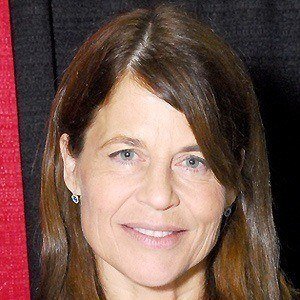 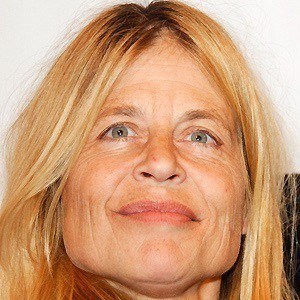 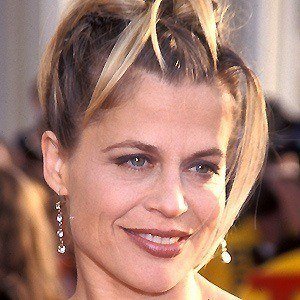 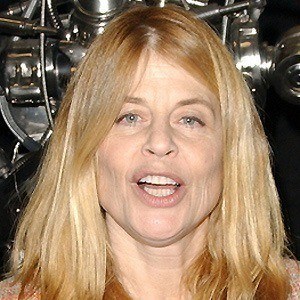 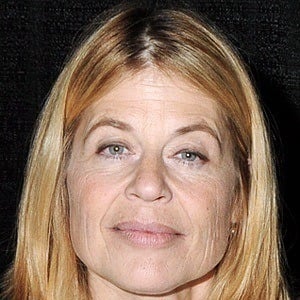 American actress best known for her role as Sarah Connor in the Terminator film franchise. From 1987 to 1989, she played Catherine Chandler in Beauty and the Beast.

She appeared in the TV show Chuck.

She married Bruce Abbott in 1982, and the couple had a son named Dalton in 1989 before divorcing later that year. She also had a daughter named Josephine with Terminator director James Cameron, whom she was married from 1997 to 1999. She has a twin sister named Leslie.

She starred in The Terminator opposite Arnold Schwarzenegger.