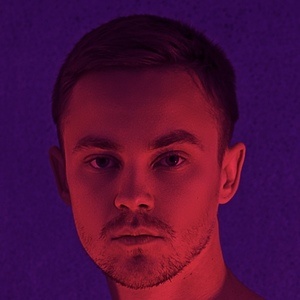 Recording artist and sound producer who became one of the 10 most popular Ukrainian musicians on YouTube in 2017. His channel has racked up more than 240,000 subscribers thanks to hits like "Ливень" and "Карма."

He's been based in Kharkiv, Ukraine.

Artem Pivovarov Is A Member Of